Spent 5 years in the Swedish Culinary Olympic team, worked as a Chef in Chicago, a Sous Chef in London and as a Chef at the Swedish Embassy in Rome. The last three years I’ve been at Grand Hotel Saltsjöbaden.
–

I grew up in the countryside and forests of Värmland, in the midlands of Sweden.

I’m a true entrepreneur who has started, run and been involved in many award-winning restaurants.

I released a cookery book ”Smak av Gotland” (“The Taste of Gotland”) and has become a well-respected meat specialist in the industry, working as a consultant for different clients including the Swedish Meats association.

Since 2015, I am an Ambassador for Santa Maria’s premium Tellicherry Black Pepper in Sweden.  And in 2016 I started working as the Food & Beverage Manager at the beautiful Grand Hotel Saltsjöbaden in Stockholm. 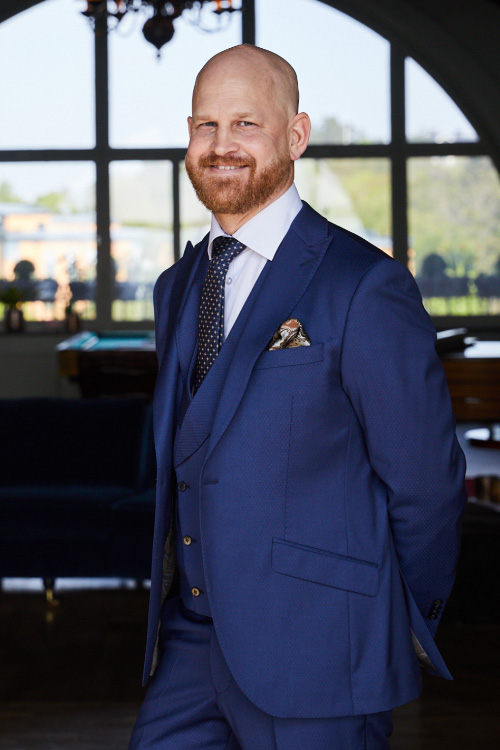